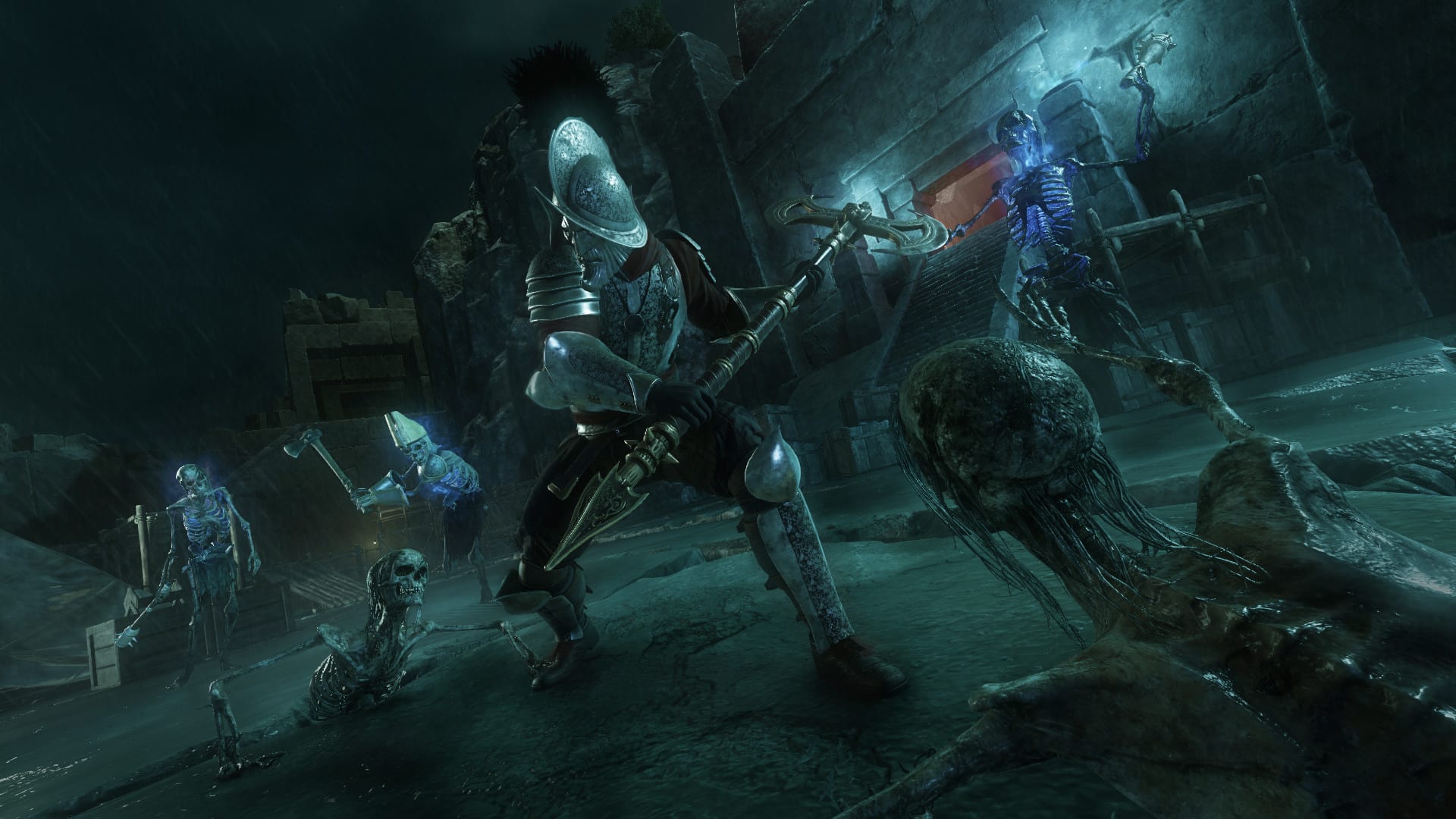 Every mob type in New World is weak or strong against certain damage types in the game. The below chart outlines which damage type does more or less damage to each mob type.  You can slot gems into your weapons that have an available gem slot to obtain the desired damage type.

The chart below also indicates the best and worst damage types vs each enemy category.

Your overall damage output is determined by your attribute points and your weapon damage. Gems scale off of particular attributes or weapon damage, whichever is higher. It’s important to note that some of the increased damage types do more damage than others.

This weakness should shape the way you build out your group composition in New World PVE activities such as expeditions. In the Tempest Heart Expedition, your DPS should be using at least one of the Thrust weapons such as Spear or Blunderbuss to maximize damage output throughout the expedition.

That does it for our New World Damage Type vs Mob Type Guide. Make sure you use this guide to optimize your damage while out in the world of Aeternum.