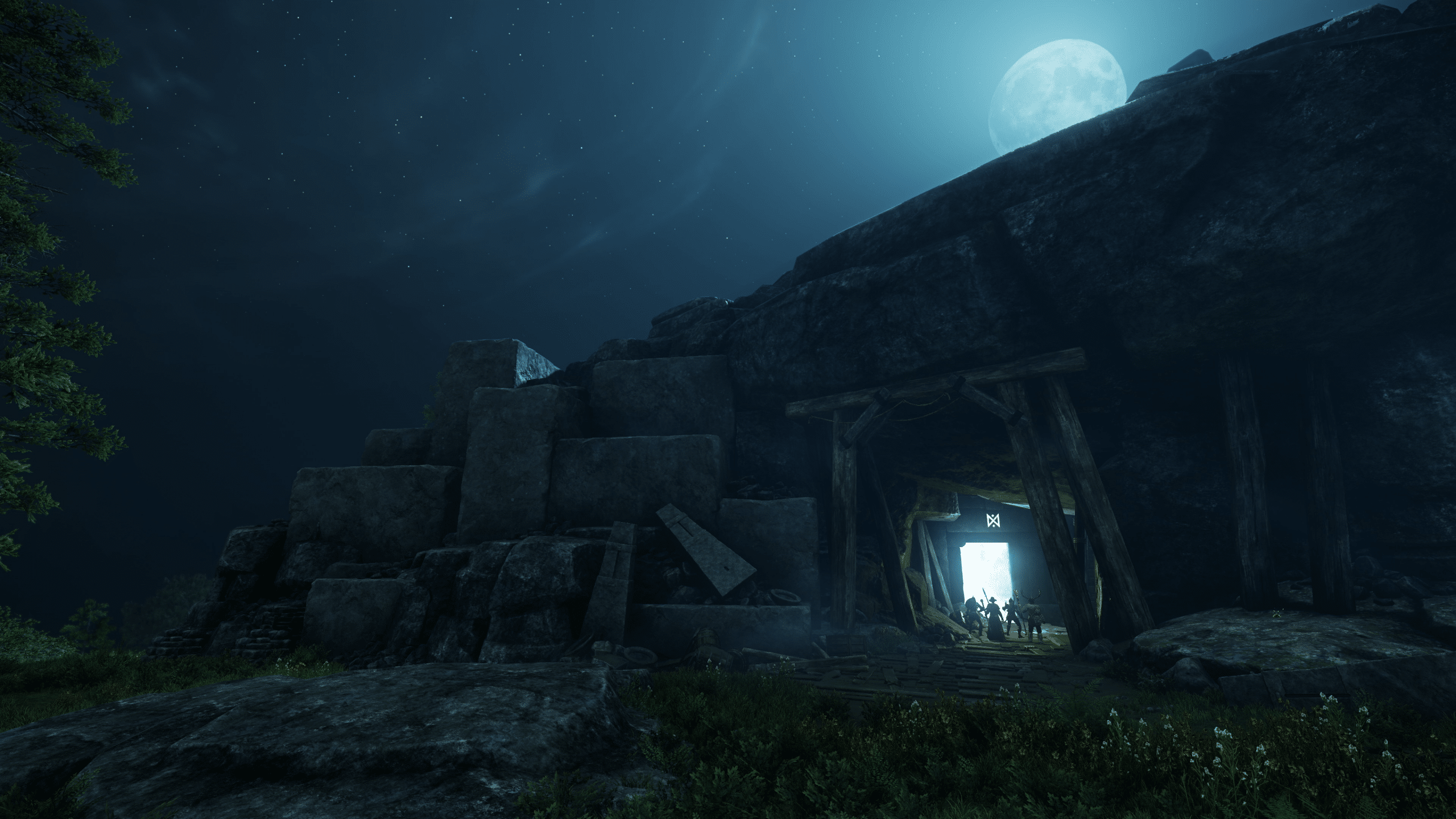 In New World, Expedition Mutations are an End-Game progression activity that provides players with exclusive loot and Umbral Shards. In our New World Mutation Guide, we’ll cover how to enter a mutation, the different mechanics you’ll face, the rewards you’ll get, and more!

What are Expedition Mutations in New World

Expedition or Dungeon Mutators in New World are mutations of the normal Expeditions in the game. Mutators are a form of end-game content, and they change the familiar by augmenting the normal and named enemies found within the expeditions. This changes the way the encounters inside the dungeon function vs the normal/vanilla versions of the dungeon.

Each week two different expeditions will be mutated.

Each mutation will have 10 levels of difficulty with the rewards, including Umbral Shards, increasing accordingly with the difficulty level.

There is a recommended Gear Score for each level of difficulty that directly factors into enemy scaling, therefore, players will want to be in that gear score range in order to increase the chances at success.

It’s important to point out that the combat scaling is specific per individual player and separate from the base difficulty increases in health and damage.

How to Enter a Mutated Dungeon

You can see each active mutation Expedition for the week by viewing your map and looking for the rotating Red icon on the Expedition.

You need to complete the normal/vanilla version of the Expedition prior to being able to participate in the mutated version. However, if you’re invited to a group that has access to the mutations and you successfully complete the mutation you will be rewarded with your codex (more on that below) and will unlock the first level of mutations.

In order to craft the Mutated Expediting Tuning Orb you will need to have 200 Stonecutting and obtain the following:

Once acquired you can craft the Orb.

July PTR Changes to Tuning Orbs – NOT CURRENTLY ON LIVE

There is a weekly limit of 25 Expedition runs per player.

Your orb will be consumed upon entering the Expedition just as a normal expedition. Therefore, you can access the dungeon a maximum of 3 times per mutation cycle utilizing your own orbs, both purchased and crafted, per 7-day mutation cycle.

After that point, you will have to join someone else’s group who has an orb just as you would a regular expedition until your orbs come off of cooldown.

Each time you complete a phase of the mutated expedition you will receive a codex increase for that expedition. This means you have unlocked the next tier of difficulty. This unlock is dungeon specific and will persist through the mutation cycles. Meaning, once you have reached a certain difficulty for a specific dungeon you will still have up to that difficulty unlocked. Upon completion, you will also receive a set amount of Umbral Shards based on the difficulty level and your team’s performance.

Your Codex increase (difficulty level increase) will increase by 1 each time you complete a Mutation level regardless of what level you are on.

During a mutation you will be earning a score that will determine your ranking upon completion of the mutation phase. You will be rewarded either Bronze, Silver, or Gold. The score is a shared value among the entire group.

You must achieve at minimum a Silver ranking in order to progress to the next level of the Mutation. The score is determined by a number of different factors, including:

Your team can also earn bonus points for run efficiency, minimal respawning/wiping, speed, and taking down all the targets. The total score is tallied at the end of the Expedition Run.

There are 10 tiers of difficulty for each dungeon mutation. The difficulty of the dungeons ramps up with each subsequent difficulty ranging from Normal to Elite. Each tier of difficulty has a recommended Gear Score Range.

The various Mutations are as follows:

Each mutated dungeon will offer the same loot drops as the normal version of the dungeon. However, in addition to the normal drops there will be additional drops that will be specific to each level. The amount of drops will also depend on the Expedition.

Along with the Expedition drops you will also be rewarded with Umbral Shards Upon Completion of the Expedition. The below chart outlines how many shards you will receive based on the difficulty level of the mutation and your group’s performance within.

You’ll want to ensure you have proper attribute food for your particular build, and have some powerful honing stones on hand. You will also want to utilize the proper weapon coatings, ward potions, and trophies depending upon the enemy type and the mutation. Check out our damage type vs mob type chart for information regarding which type of damage would be most beneficial for which situation.

Be sure to Slot the proper gems in your armor and weapons to maximize damage and mitigation. You can check our gem chart for information on what effects each type of gem has.

The following perks should also be considered depending on the type of mutation you are faced with.

That completes our New World Mutation Guide. For more on Umbral Shards and how to use them to get to item level 625, check out our Umbral Shard Guide.