Round two of Patch Notes have been released on the official New World website.
You can find the patch notes on New Worlds website here.

Here's a run down on what was included in the patch notes linked above:

TrevzorFTW commented on the forums as to when they expect the patch to hit the servers.

TrevzorFTW
Community Manager
2h
Greetings Adventurers,
We will be holding downtime at October 13, 2021 3:00 AM . The estimated downtime is approximately 5 hours.


For clarification this is likely to be Pacific Time Zone centric, and translates to 12:00 CET. 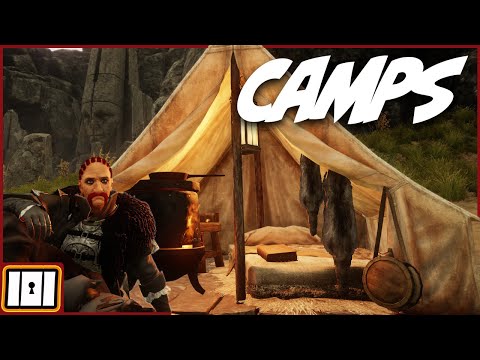