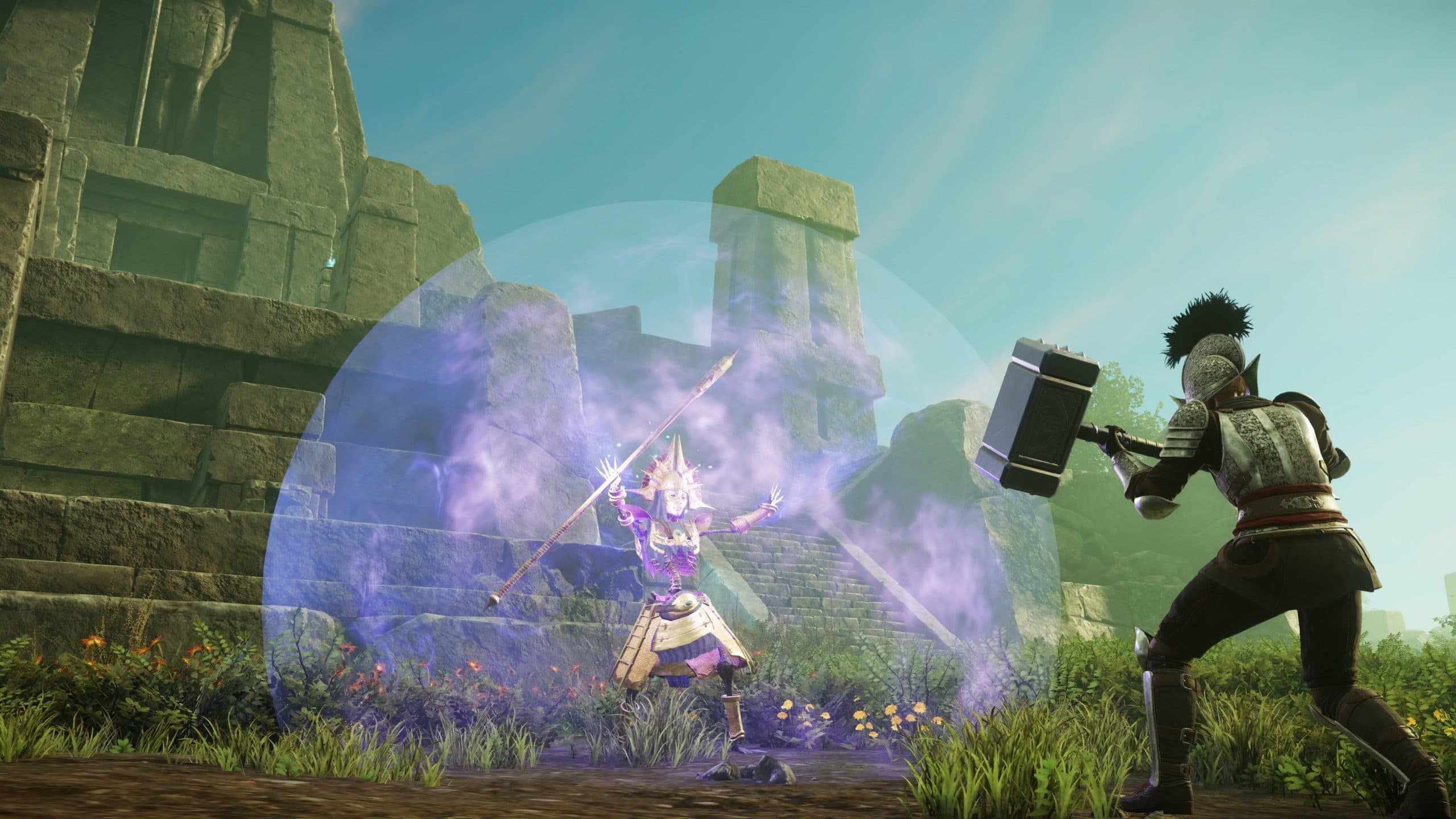 Below is a running list of changes for each patch for all things relating to the War Hammer in New World. The most recent patch is listed first and then in descending order by date.

Updated descriptions for several weapon abilities to specify that they grant Grit: