One Threat at a Time

We once had an alliance with Nyhart's Anchorage, but… unfortunate events changed that.

The Lost pirates there are now a threat to our settlement's security.

The Lost in Nyhart's Anchorage may not be as dangerous as the Corruption, but they are a threat all the same.
It's done then? Ambrose and Zebulon destroyed? Thank you.

They will return, of course, but they will lose the sentience that made them dangerous. 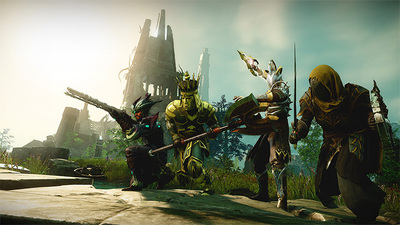 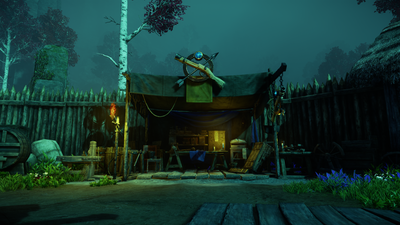 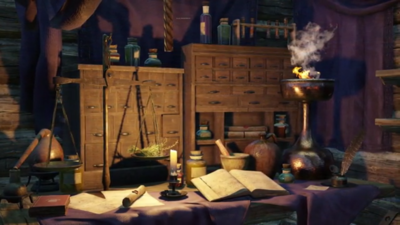