End of Her Reign (Expedition)

Enter the boat in the Dynasty Fortress, sail to the Dynasty Port, defeat Dynasty Captains and destroy her ships, and then defeat Empress Zhou Taiying herself. Then report back to Zeng Lingyun in the Ebonscale Settlement.
Level: 60
Quest Giver: Zeng Lingyun
Turn in NPC: Zeng Lingyun
Territory: Ebonscale Reach

You will find her, and her entire fleet, within the Dynasty Shipyard. I do not know exactly where, so you will have to search inside.

I hope you realize the importance of this - she cannot be permitted to launch that fleet.

Whatever it takes, you must destroy Empress Laiying and her foul fleet.

Not just for Aeternum, but for all the world.
Ah, I have heard the news - at last her dark reign has ended.

Thank you, Champion. You have put a deeply troubled soul to rest, and in doing so, you may have very well saved the world. 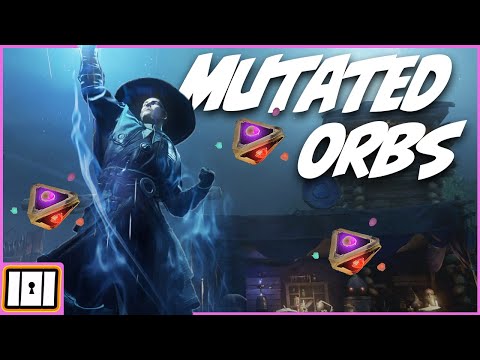