Defeat the Drowned gathered at the Mesnard's Might Shipwreck and try to put them to rest. Report back to Watcher Fayed at the Windsward Watchtower when your task is complete.
Level: 1
Quest Giver: Tahir Fayed
Turn in NPC: Tahir Fayed
Territory: Windsward

Ah, well, you see… you seem to have died and been resurrected unharmed.

It appears the rest of your crew came back without their souls, they wander the beach now as the restless 'Drowned'.

Defeat the Drowned if you can.

It's difficult to say whether they will remain dead, but we will know we tried, at least. 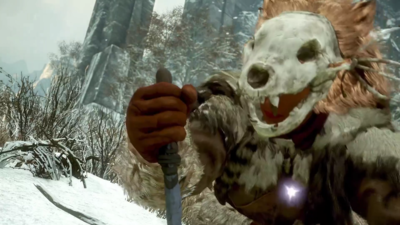 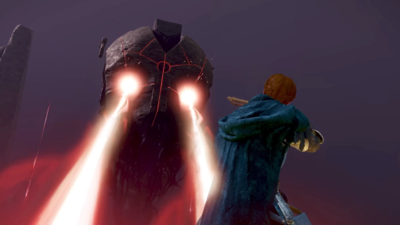