Tales from Aeternum: The Story of Exile


New World released a new piece of lore on the official New World page titled "The Story of Exile."   The lore details the story of an adventurer in Ebonscale Reach in search of Empress Zhou. New World first mentioned Empress Zhou as Ebonscale Reach's protagonist back in February and have been teasing her story on the official twitter account this week.  "The Story of Exile" reveals that the Empress is from the Chinese Zhou Dynasty and that her plans are to gain the power of eternal life from Aeternum and take a corrupted armada back to China to seek vengeance on the kingdom she once sought to rule. 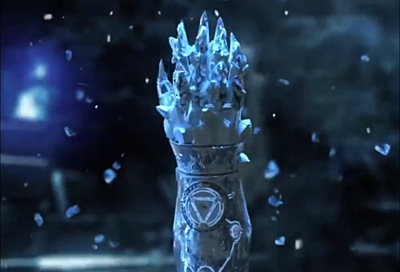 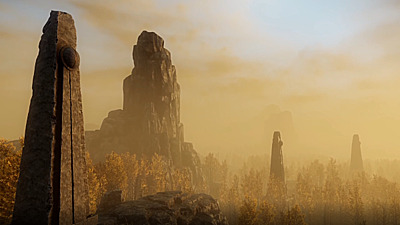 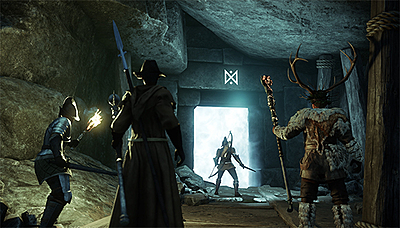