The Great Sword is the latest weapon to be added to New World’s arsenal. We’ll break down the Great Sword’s Mastery Tree, Recommended Weapon Pairings, Weapon Perks, and more in our New World Great Sword Guide.

The Great Sword is a two-handed weapon that scales equally from Dexterity (0.8) and Strength (0.8). It deals slash damage and has a 3 light attack chain that can be canceled with a charged heavy attack. Depending on when you cancel it, the heavy attack deals varying amounts of damage. Here are the Attack combos of the Great Sword:

The Onslaught Tree is focused on dealing damage and attack speed.

Cross Cut is a combo-like ability that is a series of 3 slash attacks. The Attacks progressively deal more and more damage. The Upgrades to Cross Cut give the ability grit and deal more damage with the last attack to enemies that have less than 50% health.

Relentless Rush is a whirlwind-like ability that passes through enemies dealing damage twice in a forward, spinning motion. The First Hit Deals 110% and the Second Hit deals 120%. The upgrades to Relentless Rush give you empowerment and reduces its cooldown by 50% if you land a killing blow with Relentless Rush. The Final Upgrade changes depending on which stance you’re in, and will either root your enemies (onslaught) or heal you for 15% damage done (Defiance).

Skyward Slash is an ability that slashes your great sword upwards, carrying you up in the air. The upgrades allows you to crash back down to earth, dealing more damage and add 20% disease to the attack.

The Defiance Tree is focused on Damage mitigation and blocking incoming damage.

Roaring Rupture is an AOE attack in which you stab your Great Sword into the ground. This attack is taunt gem compatible. The upgrades to Roaring Rupture add a cleanse when the ability is activated and apply weaken to enemies. The final upgrade changes depending on what stance you are in and will either push back enemies (Defiance) or Pull enemies to you (Onslaught)

Undying Defiance is the Key Passive of the Defiance Mastery Tree. It allows you to Heal for 5% of all damage dealt by your Great Sword. This is the lesser of the two Mastery Perks and is very close to the Leeching Perk available on Rings

The Rest of the Passives are built around Blocking, Mitigation, and buffs.

The Great Sword excels at dealing AOE damage and can be used on your back bar weapon while tanking.

At this time, the Great Sword seems to pair best with either the Great Axe or the Warhammer. We will be testing this soon on the PTR and add more recommendations soon!

How to Level the Great Sword in New World

When leveling the Great Sword, you will utilize the Elite AOE damage that it can provide. To level the great Sword it is recommended to use an attribute split of 300 STR/200 DEX if possible to deal the maximum amount of damage while also gaining access to the 300 STR perk (Grit on light and heavy attacks). Finding a Great Sword with Refreshing Move will also help you level the experience go faster.

At level 7, you have all 3 of your AOE abilities and a way to guarantee a critical Strike on Rupture which procs Critical Comeback and stacks fortification on yourself. First, Group up a large group of mobs and use Relentless Rush to pass through to deal some AOE damage. This will set up Keen Posture for you’re Roaring Rupture. Rupture will crit dealing massive damage while providing stacks of fortification. Cast Crosscut to put you back into the Path of Onslaught. Finally, Light attack into a Charged Heavy Attack to reset the combo. Here is the Attack Pattern in sequence:

This will create a combo that not only deals massive amounts of damage but improves your sustain and survivability. The guaranteed Crit

The rest of your mastery points will be spent to enhance this combo by providing increased damage and grit on your attacks.

The Ability perks for the Great Sword in New World are as follows:

The type of gem you will want to slot into your Great Sword is heavily dependent upon your build and what you’re trying to accomplish. It’s also going to vary based on PvP vs PvE activities (You can check our quick reference guide for gems for a full list of gems and their effects).

Enemy types the Great Sword is strong/weak against

The Great Sword deals Slashing Damage. The only Mob Type with0

a weakness to Slashing Damage is Angry Earth (20% increased damage). With the Brimstone Sands update, Mob types no longer have resistances.

That concludes our New World Great Sword Guide. To start making your own Great Sword build, check out our Build Calculator. 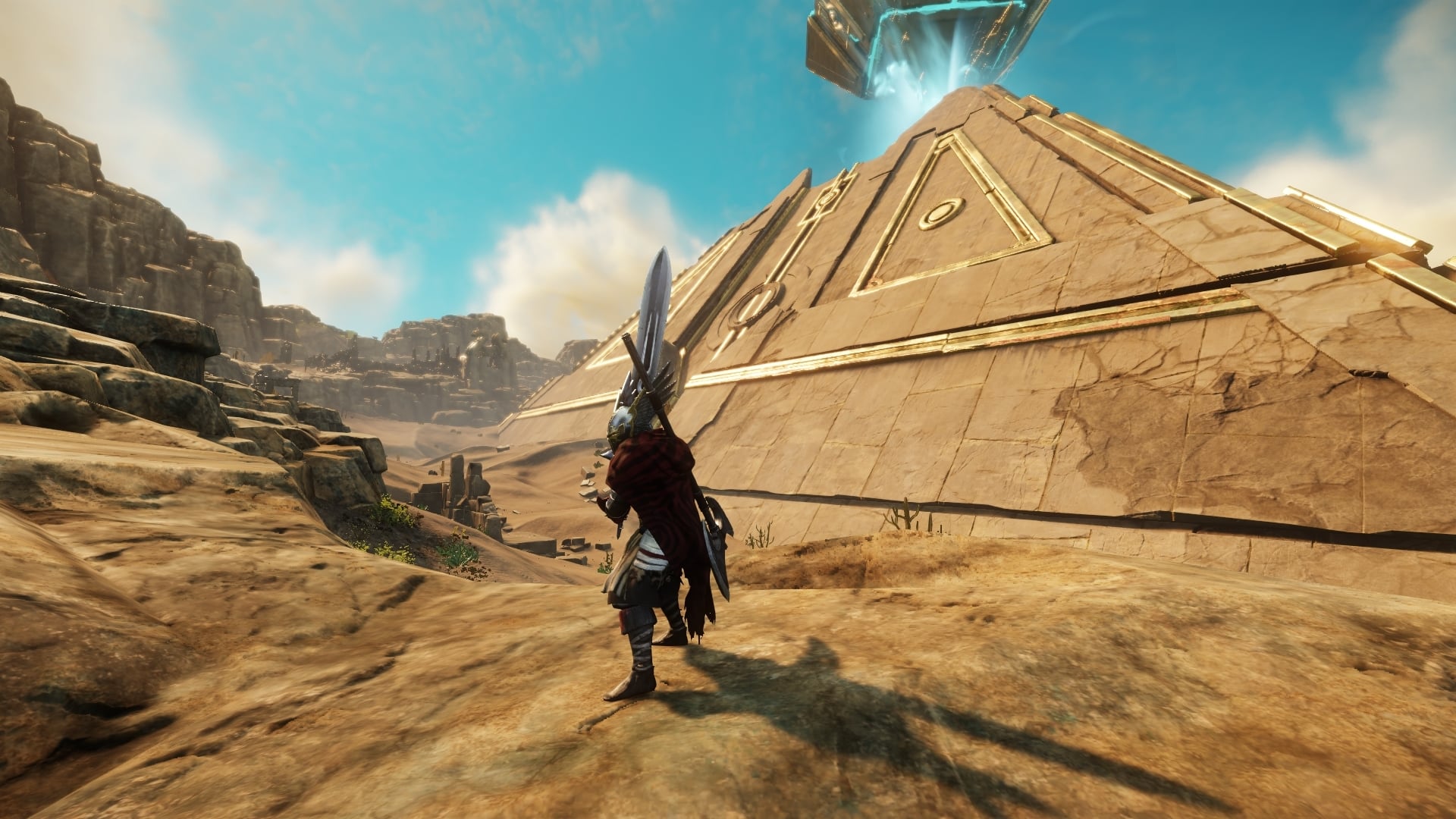