New World’s Trophy system allows players to gain an increase in damage to each mob type across Aeternum. This helps you get the most out of your DPS in each expedition and mutation. This guide will teach you how to get the mats to craft each Major Combat Trophy in our New World Combat Trophy Guide.

Each Major trophy will also require a Minor and a Basic Trophy to Craft. You can pick each of the Minor Trophies for 200 to 300 gold and each Basic Trophy for around 600(Wildlife) to 2000 Gold. If you prefer to craft these trophies yourself, the following mats will be required for each minor, basic, and major combat trophy.

Each Major combat Trophy will require the following materials + a unique Legendary resource. We will talk more about how to farm for the Legendary Resource for the Major Combat Trophies down below

The Major Ancient Combat Trophy resource, The Ancient Mandible, can be farmed from The Surgeon at the Skyview Repose in Reekwater. You can farm this boss solo and can expect a 6-8 minute respawn time.

This Spawn time can be reduced to 2 min by climbing behind the Large Rock Structure to the west, directly behind the fountain near The Surgeons Spawn locations.

While waiting on the Surgeon to respawn, don’t forget to loot all of the Supply Caches and Supply Stockpiles in the area! These are on a 1-hour cooldown and (if equipped with enough luck gear) you can pull several valuable items including other Major Trophy mats and Squirmy Vines

The Major Angry Earth resource, Glowing Sap, is farmed from Baines located in Seniab in Edengrove. This boss will require a 5 man group to farm.

Baines’s respawn time is usually around 2 minutes so sticking close to Baines’s spawn is necessary to be efficient.

In between spawns, don’t forget to pick up the Supply Stockpile in the area as well as try to farm some of the orichalcum nodes in the area.

The Major Lost Combat Trophy resource, the Emphmerel Seal, drops from Mordici the Mortician at the Skysong Crypt in Ebonscale Reach.

Mordici is located in one of the most popular places to gain your Obsidian, Diamond, and Topaz Gypsum for the day! You can also gain your Emerald gypsum by farming the Ironwood in the area.

The Pristine Bear Claw for Beast Bane Trophy is farmed from Black Bears and Grizzly Bears. These can easily be farmed in locations such as Northeast Brightwood, Northern Morningdale, and around Serenity Monastery in Ebonscale. There are several bears in each location and each one has a chance to drop a Pristine Bear Claw. For all the spawn locations be sure to check out our map with the bear filter turned on.

Since the Pristine Bear Claw drops more frequently than the other major materials these are much cheaper to obtain through the Trading Post. You can typically find these on the auction house for around 300 gold or less. Since it takes so long to farm the other Major Trophy mats, we recommend buying this one!

The shards have an incredibly high drop rate, and can be used to craft the artefact ingredient needed for the trophy. You will need 100 shards for each ingredient.

This system helps eliminate the RNG required to get the incredibly rare drop of the artefact ingredient.

That’s it for our New World Combat Trophy Guide. For how to get the other Major Trophy Materials, check out our Ebonscale Reach and Reekwater Luck Run Guides. 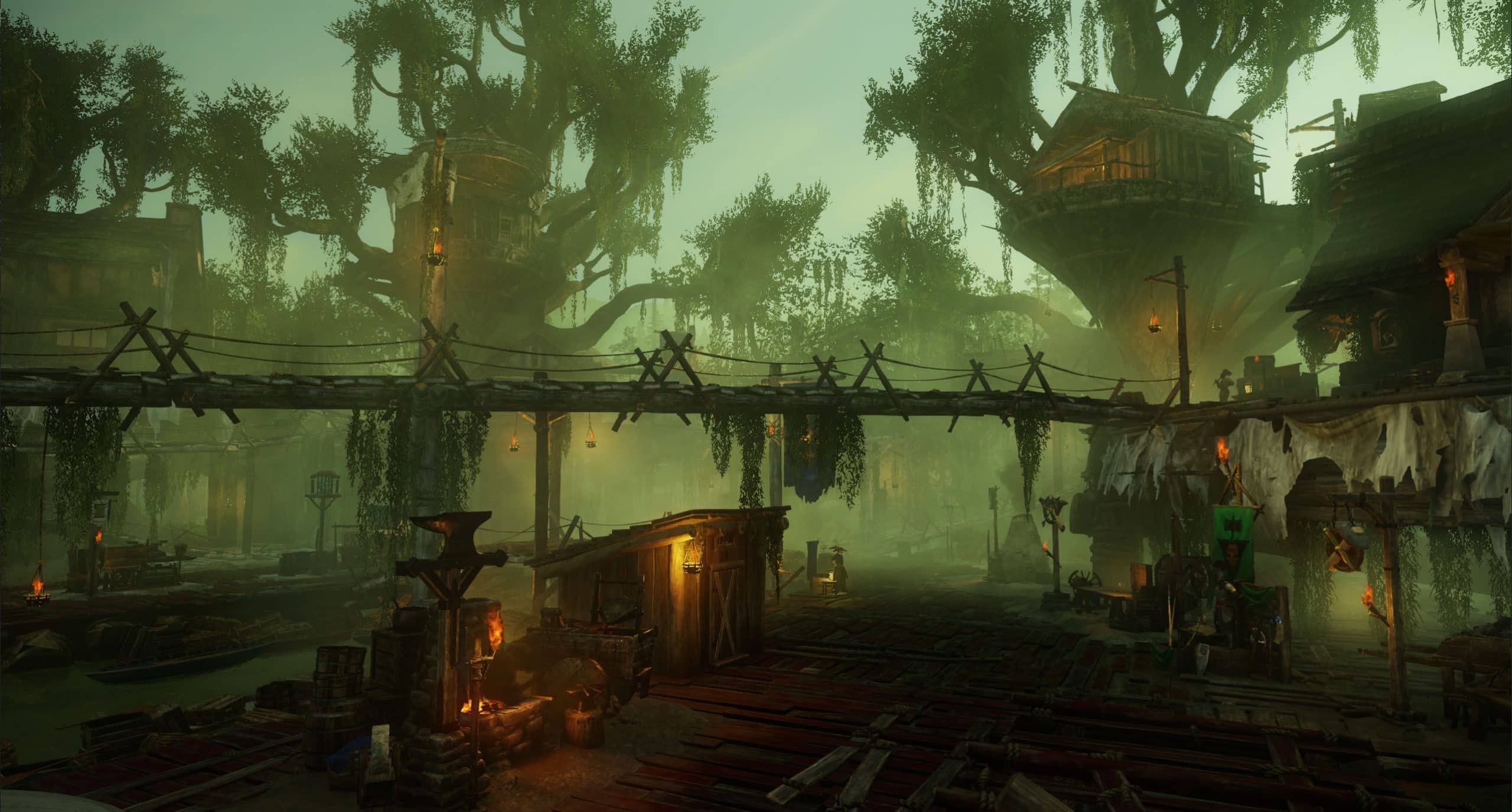 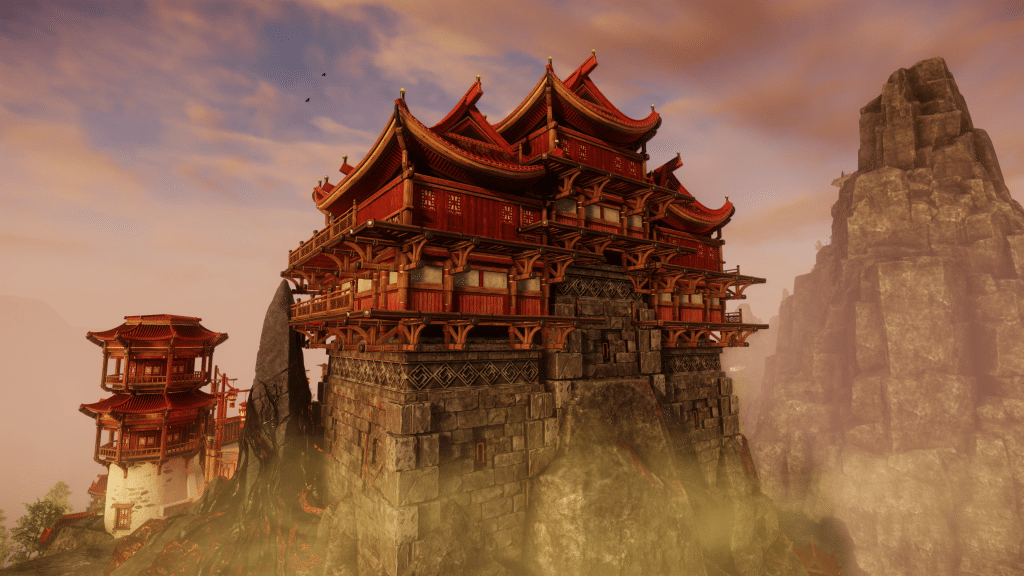