Below is a running list of changes for each patch for the Ice Gauntlet in New World. The most recent patch is listed first and then in descending order by date. 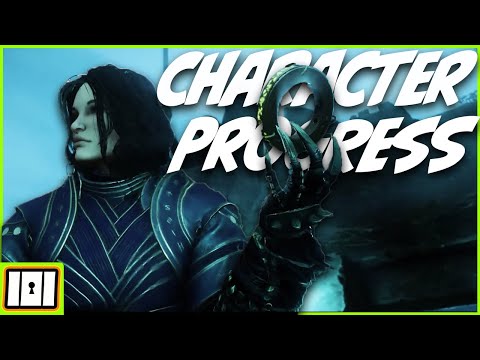 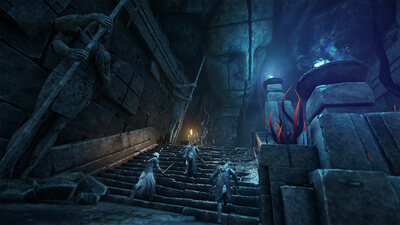 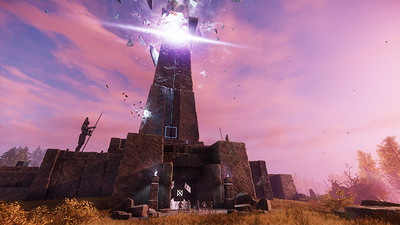 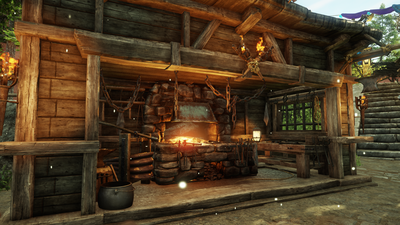