You will also gain experience for each weapon type you use in the game. Upon receiving enough experience for a particular weapon, you will be awarded a weapon mastery point to be spent on either an active or passive ability within that weapon’s skill trees. Another form of the main progression will come in the form of trade skills. Trade skills consist of gathering, refining, and crafting.

The points you earn while leveling your character can then be spent to level up your attributes, and those core attributes ultimately guide your overall build. How you spend those attribute points as you level will be crucial to your success in New World. As mentioned before, New World does not have a class based system so you have to make sure you tie your attribute points into the weapons you are wanting to use.

Dexterity is the attribute that scales your damage with ranged weapons such as the bow and musket.

The last attribute is constitution, and it’s pretty straightforward. Putting points into constitution increases your overall health pool making you much tankier.

If you feel like you’ve messed up your build or simply want to re-roll a build it is possible to re-spec your attribute points early on for free and then later down the road by paying coin to do so.

Another form of New World character progression is the weapon system. In New World, you can equip any weapon at any time. Your character is not locked to a specific weapon based on a class you pick. New World does not have a class-based system and you can master every single weapon in the game if you so choose.

Every weapon in the game has 2 separate skill trees, and each one of the skill trees has a selection of active abilities, passive modifiers, and bonuses that are exclusive to that weapon that can be specced into as you progress down the skill trees.

Earning Mastery Points for each weapon is a key part of New World Character Progression. It’s important to point out here that each weapon maxes out at level 20, and each weapon has a total of 19 abilities on each tree, totaling 38 abilities. This means that you can not learn every skill the weapon has to offer and will have to choose which abilities you want in your build.

You are not limited to going down one tree or the other, so you could decide to put, for example, in the hatchet weapon mastery trees, 10 points into the berserk tree and 9 points into the throwing tree if you wanted to go that route.

Each tree within a weapon mastery has 3 active abilities. You can equip 2 weapons, and switch between those weapons in combat. This gives you 6 active abilities to cycle through during combat, with each having a separate cooldown.

If you spec into something you don’t like or want to change your build, later on, you can respec the entire mastery tree by paying a respec fee using Azoth.

Trade skills are another form of New World character progression, and they are made up of 3 different non-combat categories which include, gathering, refining, and crafting, and there are several skills within each category. The max level of any trade skill is 200. However, you can progress past 200 and receive rewards via the aptitude system.

New World Gathering is broken down into 5 different skill lines which include fishing, mining, skinning, logging, and harvesting. To progress, or level up a gathering skill you simply have to use that particular skill. The more you use it the better you become at performing that task. If you want to know more about gathering visit our gathering guide.

There are 5 different skill lines within the refining category which are smelting, stone cutting, woodworking, tanning, and weaving.

Smelters refine ore into ingots, stone cutting is used to refine stone into blocks and cut gemstones into gems in order to socket them into gear, woodworkers cut wood into lumber, tanners refine hide into leather, and weavers turn fiber into usable cloth.

In order to level up each skill line you simply have to refine more materials.

As you level up in a particular skill you will unlock the ability to refine higher quality resources which are in turn used to craft higher quality gear.  You also become much more resource-efficient as higher-level refiners have a chance to gain extra refined resources while they refine.

Just like with gathering and refining the more you craft within a particular skill line the higher you will progress within that particular line. So, if you want to make the best weapons in the game you would just acquire the needed materials, make your way to the applicable workstation in a settlement, and craft as many weapons as possible in order to level up your weaponsmithing skill.

Leveling a crafting skill will unlock more recipes and allow you to craft higher-tier items. The tier of items ranges from tier 1 being the lowest to tier 5 being the highest.

It’s also important to note that in order to craft a specific tier item the crafting station you are using must be at or above that tier. You can learn about leveling up crafting stations by visiting our settlements guide. 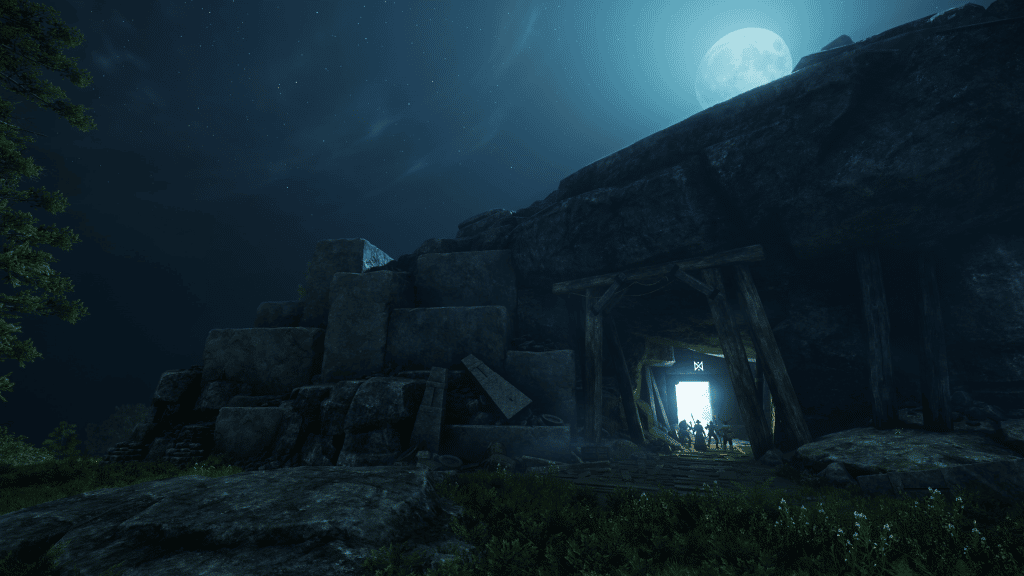 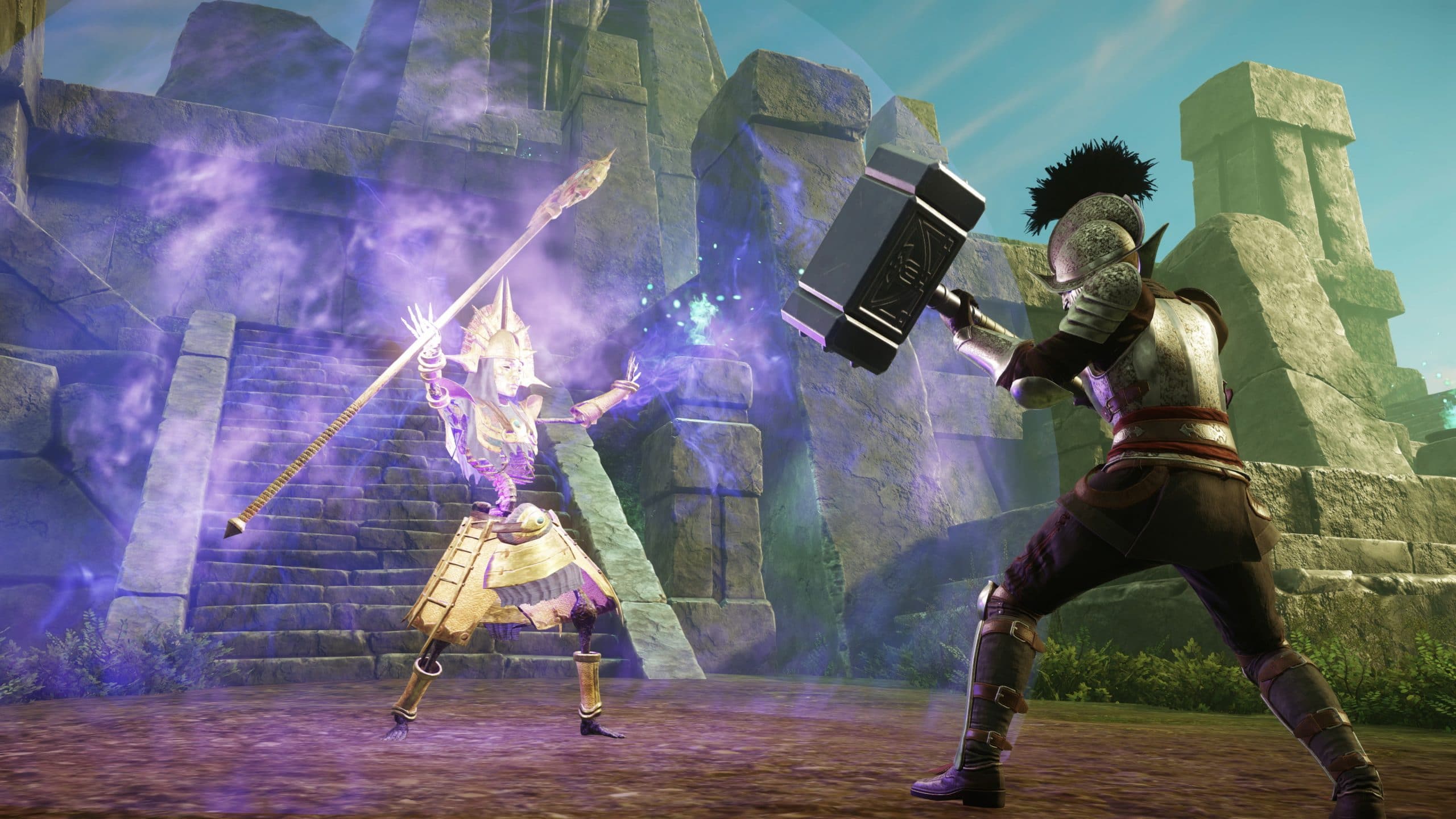