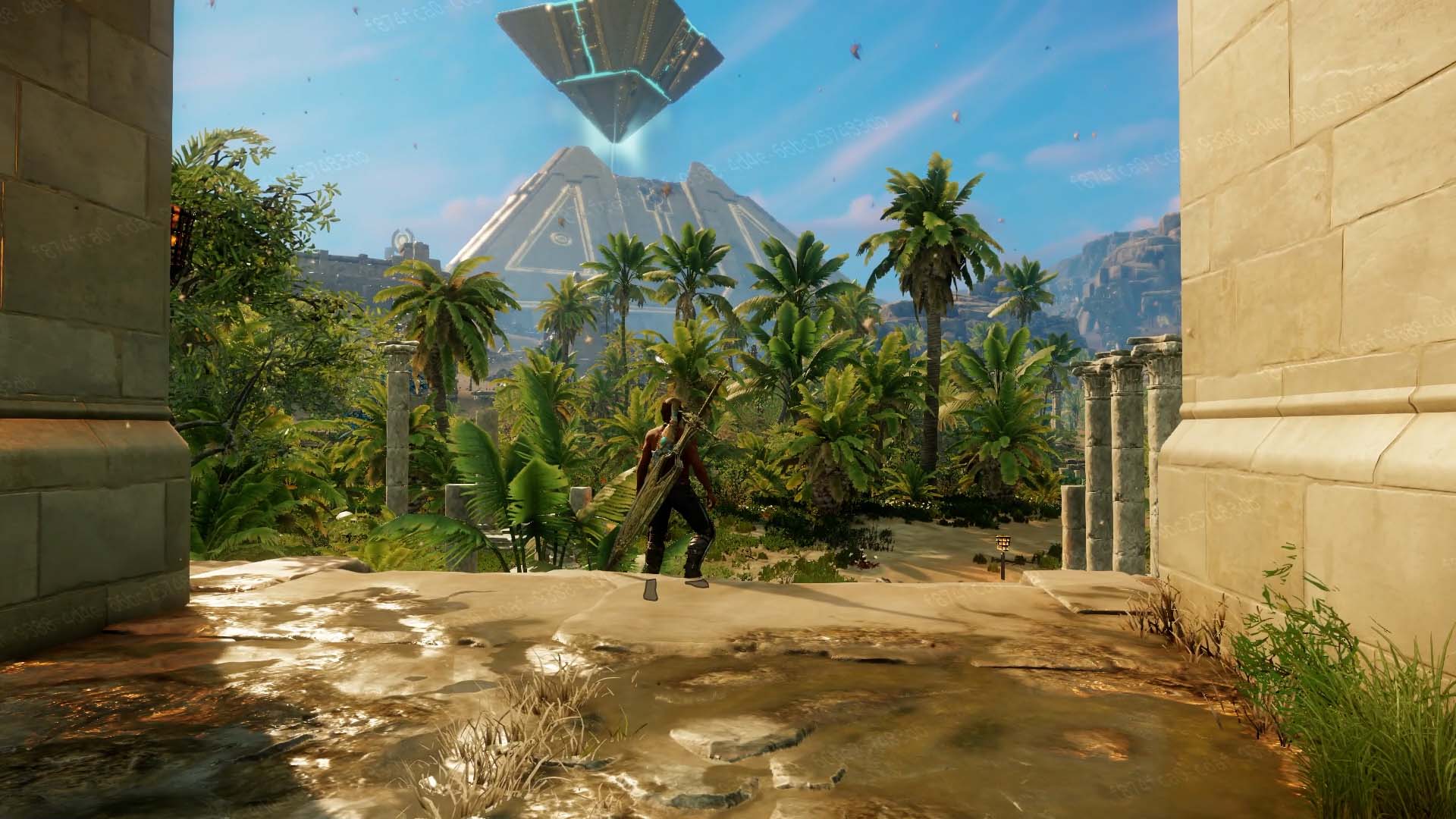 New World has revealed the contents of the Fall update! In our Brimstone Sands First Look, we’ll cover everything you need to know about the New Zone, the Great Sword, and everything else coming in New Worlds Next Update.

The Great Sword is a 2 handed weapon that scales equally from both DEX and STR. The Great Sword has 2 Mastery Trees: Onslaught and Defiance. Each Tree is tied to a passive ability called a Stance. Stances activate once you use an ability from that Mastery Tree. Stances last for 10 seconds. Below are the two stances of the Great Axe

Heartgem Runes are a new, equitable, item that grants your character a powerful New ability called a Rune Ability. Below are the 5 Rune Abilities that we know so far!

The Ennead Expedition is the 5 man Expedition coming with the Brimstone Sands update. The Expedition is located in the Giant Pyramid Structure in the “Valley of the Gods.”

The New World Team has revealed that they have done a complete overhaul of Everfall and Monarchs Bluff. Monarchs Bluff now has the appearance of an old Castle or Medieval Settlement. Everfall will have a more unique Colonial appearance. We’ll have more on the changes to these Settlements soon!

There is a New Type of Gem that can be obtained from upgrading current gems. These New Gems are called Runeglass Gems and will be obtained through the stonecutting profession. At this time there seems to be two types of Runeglass Gems: Punishing and Sighted.

Punishing Runeglass Gems appear to give the same benefits as a Tier V Gem but with an additional benefit. Punishing Gems increase the amount of Melee Damage you deal by an additional 50%. Sighted Runeglass Gems increase the amount of Ranged Damage you deal by 50%. There is still more to know about Runeglass gems and how they work but it’s clear that they will shake up the way we use gems in New World.

In the Brimstone Sands update, you will now be able to obtain Legendary Tools! It is not yet known how these will be obtained.

New World has teased a completely revamped version of the New Player Experience including new cutscenes, quests, and more!

That completes our First look at Brimstone Sands. We’ll cover everything in New World’s Fall update as soon as the patch comes out on PTR. For Danneh’s exclusive interview of David Verfaillie, New Worlds Creative Director!