What are the Brimstone Sands Ancient Glyphs

The ancient glyphs are items that are scattered all over Brimstone Sands. There are a total of 26 glyphs, and you can see all of them by pressing the default key of “J” and navigating to documents. From there, find Tales of Brimstone Sands and navigate to the chapter titled “The Ancient Glyphs. You can see which glyphs you have acquired, and how many you have left to find.

Acquiring these glyphs are necessary in order to loot the elite chests found in the area, and to open up certain portals in the zone. If you have not acquired the glyph that matches up with the marking on the chest or the portal then you will not be able to interact with them.

These chests act just like other elite chests in the game. They have a 24 hour cooldown once looted.

There are portals scattered throughout the zone. When you interact with one you can teleport to another location within the zone. They act as fast travel points, but will send you to a specific destination versus you being able to pick your destination. You can see the portals marked by icons on your map that have a hollow circle in the middle.

Quest to Get Started

There is a side quest you can pick up in Brimstone Sands that will get you started on your journey to collecting the glyphs. The quest is titled “The Ancient Glyphs,” and can be picked up from William Heron. This quest will give you some back story on the glyphs and why you are collecting them.

It will take you a point of interest called Satet. Here you will collect your first glyph and open your first chest. There are several other quests throughout the zone that will lead you to some of the glyphs as well. You can obtain them anytime you find one. Below are the locations of all the glyphs in Brimstone Sands.

Below is an interactive map that shows all the locations of the glyphs. You can hover over a glyph to see the name. There is also one rune located in the Ennead Expedition.

Glyph Chart by Name and Notes on How to Find Them

The numbers below correlate with the numbers listed in your journal in game. You can reference the map above, and hover over the glyphs to see the names.

PLEASE NOTE: Quite a few of the glyphs are locked behind the main story quest. It is highly recommended that you complete the MSQ first and then proceed to colleting the additional glyphs you are lacking.

Location of the Chests

Below are the locations of every chest that requires a glyph to open. You can open these chests once every 24 hours. These chest act just like a normal elite chest once you have acquired the appropriate glyph to open them. 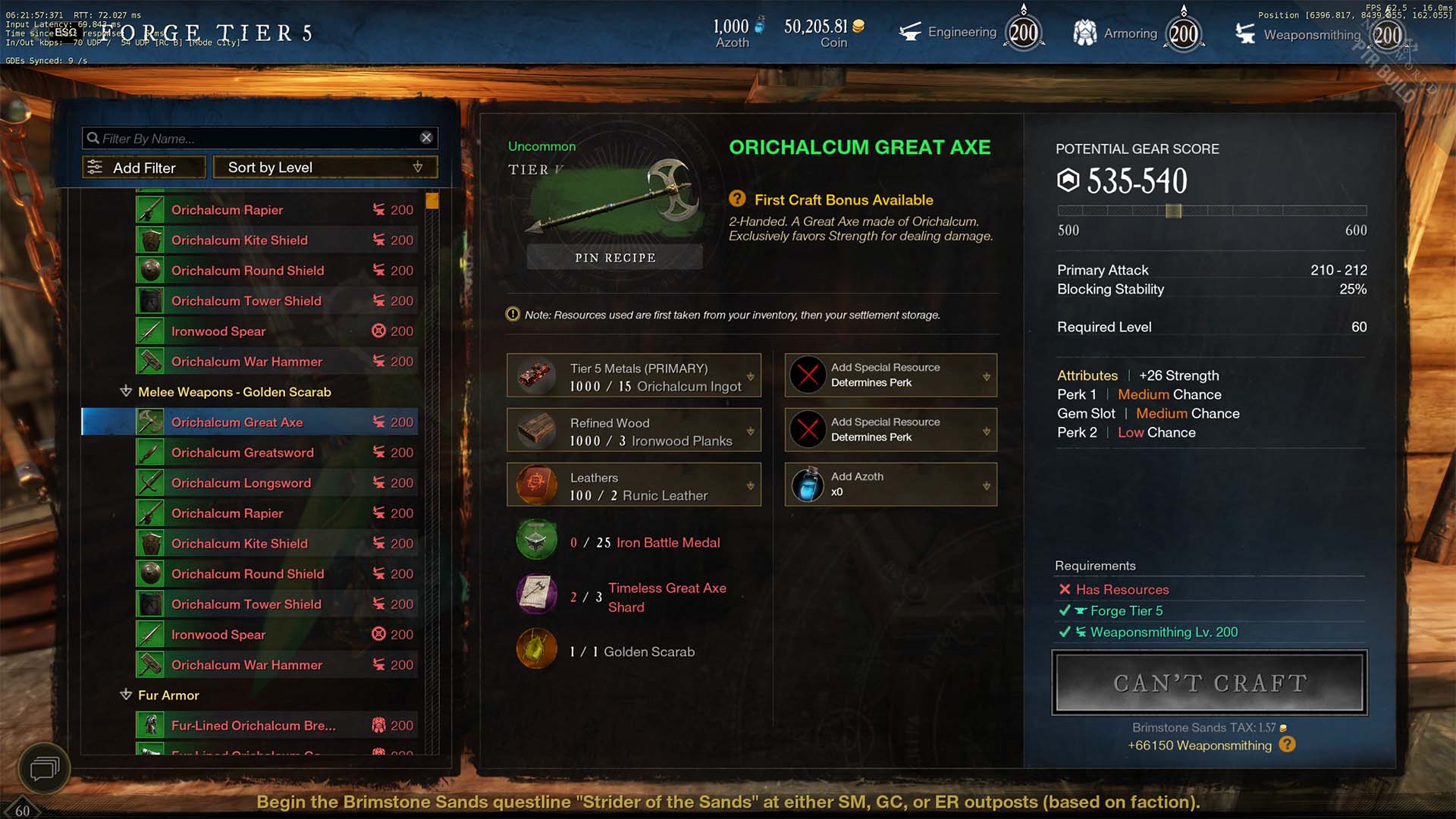 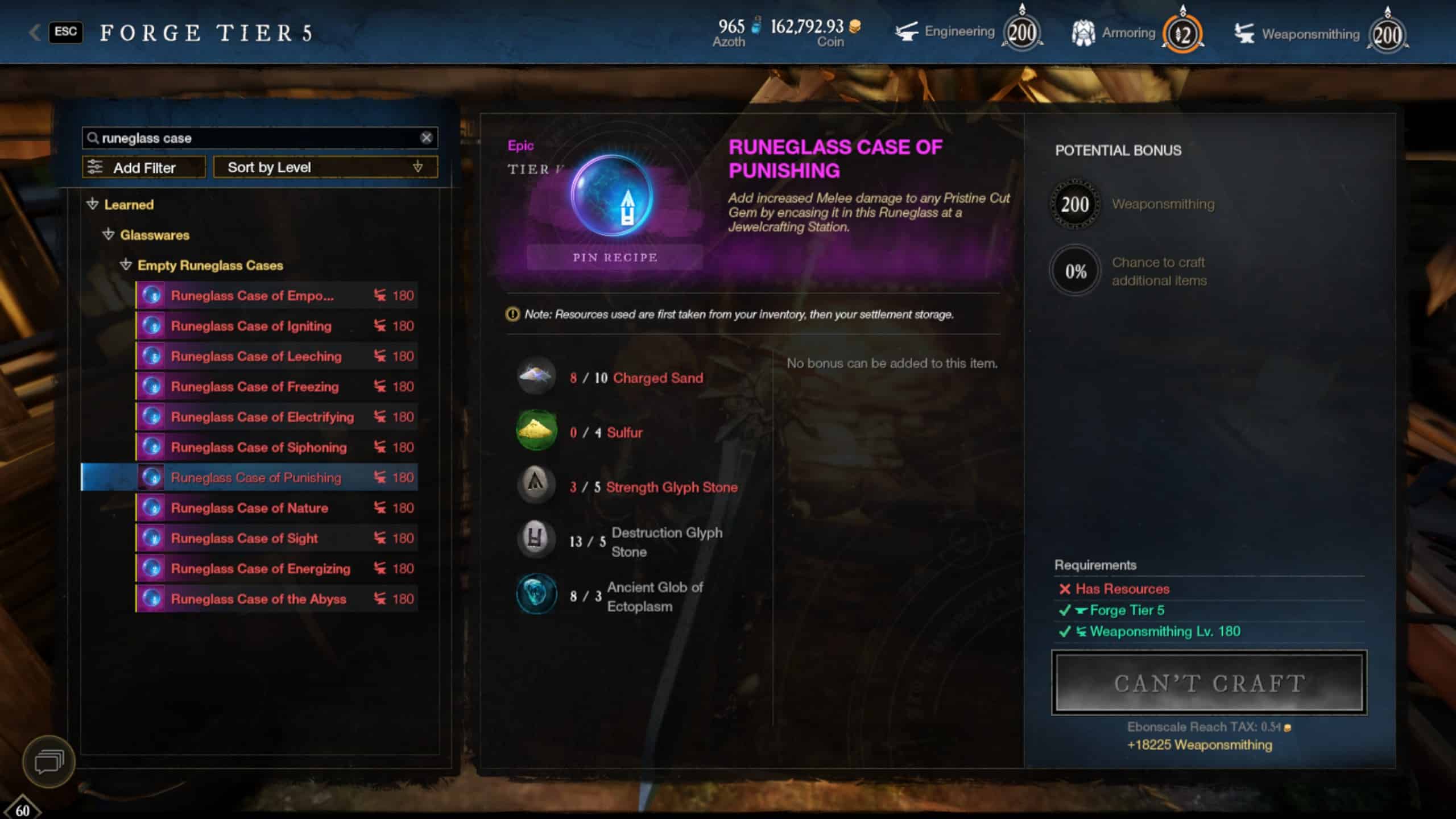